Why not make Madeira your holiday destination? 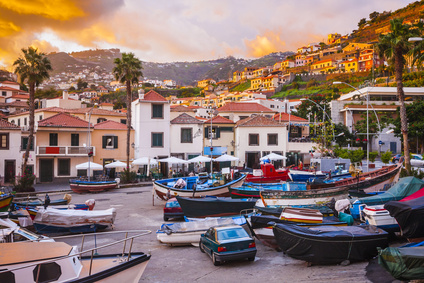 If you are looking for the latter, look no further. The place for you is Madeira. Known for its landscapes and favourable weather, Ilha da Madeira as it is locally known attracts thousands of tourists each year looking for sun and relaxation.

Madeira is the main island from the Archipelago of Madeira. Southwest to Portugal, the island has volcanic origins and is well known for having a huge array of flora. The island’s man city is Funchal. The whole areas economy is based on tourism, so hotels and restaurants can be found in about every block. From Funchal why not book a whale and dolphin watching tour? Its a wonderful day out.

Madeira is a mountainous region, therefore there are many peaks in the area such as Pico Ruivo, the highest peak in Madeira, with over six thousand feet. The peak can only be reached by foot, but the view from the top is worth every single step. There you’ll be able to see the coast of the island in great style. Besides Pico Ruivo, there’s Pico das Torres, the second highest in Portugal, also with over six thousand feet. The peak is a great option for climbing. Also, if you want to take things to another level you can also try paragliding over Pico da Cruz, another one of the region’s peaks.

Another great landscape to enjoy in Madeira is the Cabo Girão, a lofty sea cliff in the archipelago. The cliff is almost two thousand feet high and offers tourists an incredible view of the sea and city of Funchal. Madeira claims that Cabo Girão is the second highest cliff in Europe, although there’s disagreement about it.

If you want to see the city of Funchal from up above a great option is to go to the funchal passenger ropeway. The gondola lift is used to transport people from Funchal to Monte. Before getting the lift, take some time to eat at one of the many restaurants in the area. Don’t’ forget to try the wine.

As one might expect, the archipelago is more than a treat, tourists could spend weeks here and never get tired of it. Madeira is definitely a must in Portugal, so make sure to find some time to experience the amazing views that this paradise island has to offer. 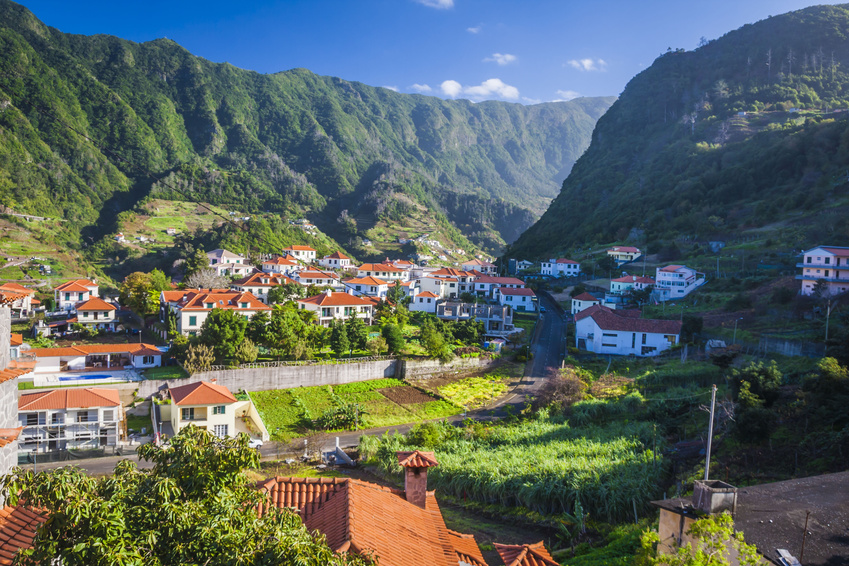