Some facts about Portugal 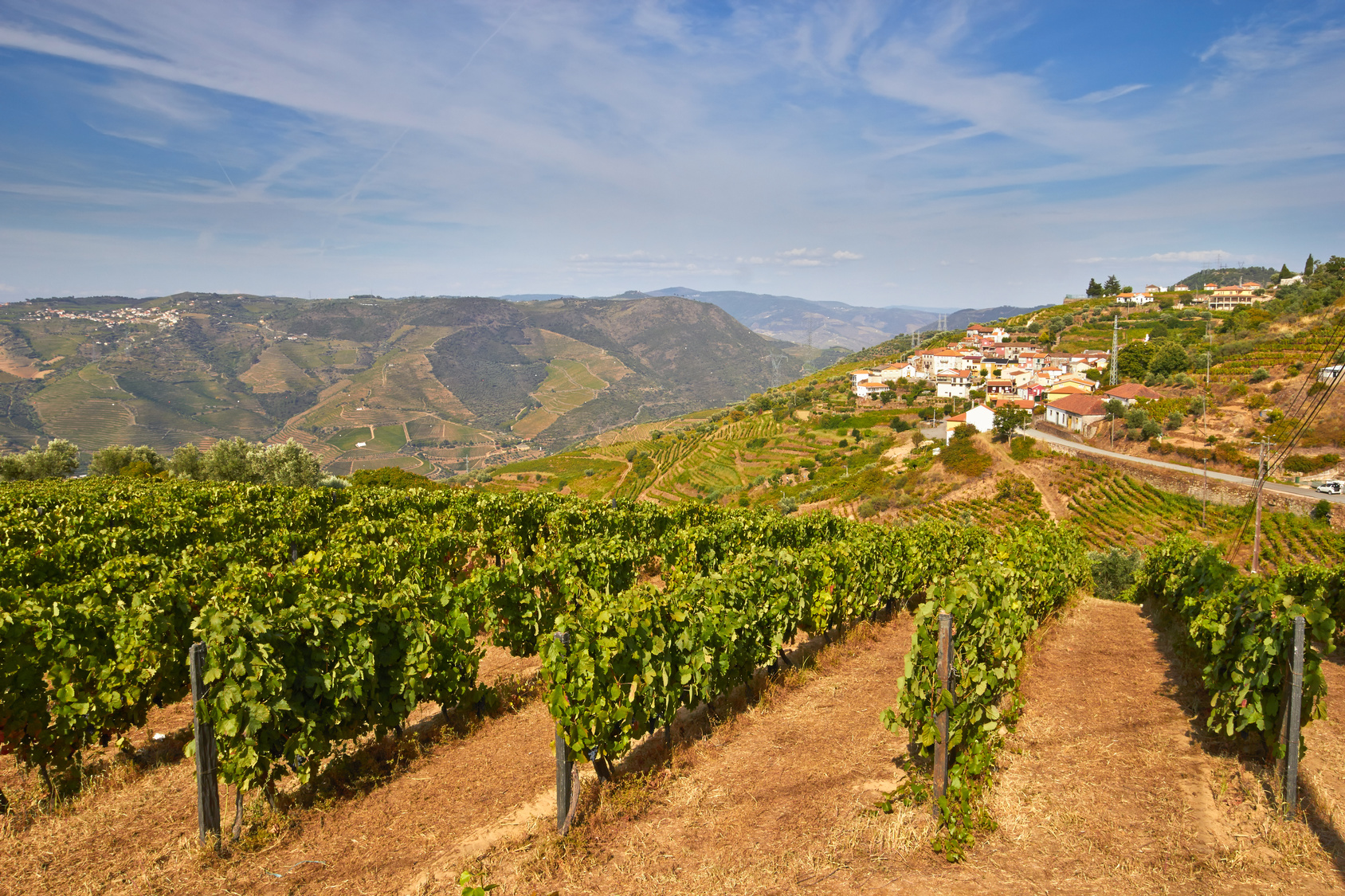 A revolution in the year 1910 resulted in the deposition of the monarchy, after which repressive governments ran the country for the following six decades faced by the republic. A left wing military coup in 1974 caused extensive democratic reforms in Portugal. In the following year, the republic awarded independence to all of the African colonies. The Portuguese Republic is one of the founding members of NATO and joined the EU, then EC, in 1986.

Portugal is located in the most Southwestern tip of Europe, and borders the North Atlantic Ocean to the west of Spain.
Area: It has an area of around 35,556 square miles, which amounts to approximately 92,090 square kilometers.
Population: As estimated in 2013, the population is around 10,799,270.

The Portuguese islands of Madeira and the Azores are situated in a strategic location west from the coast of Portugal in the North Atlantic Ocean.

Portugal has a maritime climate, being drier and warmer in the South with a Mediterranean feel, while cooler in the North and breezier on the Atlantic coast. It has a good sunshine record with warm long summers and mild winters and average temperatures from May to October above 20C/68F.

Portugal is a Republic, with a parliamentary democracy.

Head of the State

Since 9th March 2006, President Anibal Cavaco Silva has been governing the republic.

Head of the Government

Since 21st June 2011 the Prime Minister has been Pedro Manuel Mamede Passos Coelho.

Roman Catholics constitute around 84.5% of the population while other Christians are 2.2%. According to a 2001 census, 0.3% population observes other religions, 9% are unknown while 3.9% follow no religion.

Each country has a different health system and it is pretty much the same here also. You will be treated similarly as a Portuguese resident. However, some things that you might expect to be without any charge from the NHS (in the UK) may not be offered for free here and you might be expected to contribute for the cost of the patient’s care. Be sure that you are being treated by one of the state healthcare providers because if you opt for a private institution, you will not be covered. In case of illness or accident while visiting Portugal, Nationals from the 27 European Union countries, Iceland, Liechtenstein, Norway or Switzerland are entitled to free or reduced-cost healthcare (the same benefits as Portuguese citizens). Visitors from the above-mentioned countries, who are not resident in Portugal, must produce their European Health Insurance Cards (issued by the origin country) together with passports or identity cards.

Following are a list of healthcare services that are offered free of charge:

Prescriptions (These include state pharmacies that are available all through the country. The opening hours are 9 am to 1 pm and 3pm to 7pm on weekdays and only 9am to 1pm on weekends. Some pharmacies also offer 24hours service, for details and listings, please ask any regular pharmacy.

The official fiscal currency of Portugal is the Euro, as it joined the European Monetary Union on the 1st of January in 1999.

In case you are unfamiliar with the Euro and have not had the opportunity to use them yet, acquire a set of coins and notes before leaving the UK. Make an estimated conversion chart, to aid you in getting used to whatever different things might cost when you reach your destination. You will learn that after spending some time in the country, you will have no need to compare and estimate the costs, because you will have a clear idea of what various things should cost with respect to your different surroundings.

While Visa is the most commonly used and accepted credit card, other standard credit cards are also widely used. You can also use Multibanco machines to withdraw any cash. You should ensure with your credit card issuer beforehand, whether they require a fee for such transactions or not. The republic of Portugal is known to be the first of all the different EU countries, which opted for a chip and pin method system, which has gradually penetrated into the United Kingdom. The chip and pin card can easily be used in garages, restaurants and shops.

Some facts about Portugal
by Joe