A trip to the Serra da Estrela villages 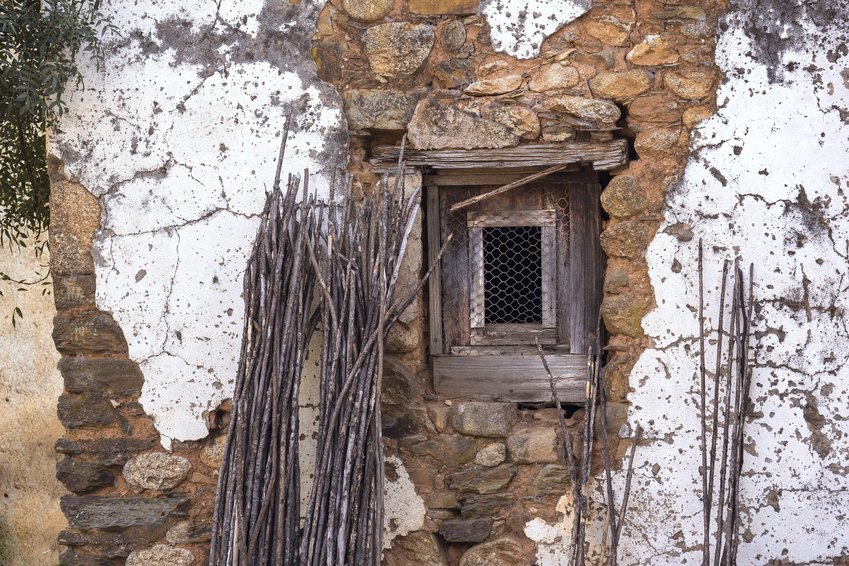 Located a little less than 300km from Lisbon, the Serra da Estrela is highly popular not only for tourists but Portuguese too; attracted at visiting a snowy region especially in winter. It is the highest mountain in the area and the second in the whole of Portugal.

It was spring and the snow had disappeared. We got a very good hotel deal to stay the weekend at Covilhã.

At first we weren’t sure if we would enjoy it as much as we would in the winter but we decided to give it try. What a beautiful surprise and unforgettable weekend, not only for the breathtaking landscapes, but the ancient villages, which give you the impression time, has stood still for hundreds of years.

After the check in at the hotel in Covilhã we didn’t want to waste time and drove straight up to the highest point of the mountain, the Torre (tower) that is 1993 meters high. The views on every side were spectacular and left you feeling breathless. The rich spring colors, warming sunshine and views day didn´t make us miss the snow at all. A very special area all year round, and not one to miss!

We decided to drive down in the opposite direction that we took up, to be confronted with the Vale Glaciar do Zêzere a huge glacier valley – 13km long. We were equally surprised to discover that is the biggest in Europe.

It’s a struggle to describe the beauty of the drive winding down and around the valley. At the end we arrived at the village called Manteigas. As we were keen to eat something we decided to try a traditional meal from that village called “Feijoca de Manteigas”. A very tasty meal made with beans and different parts of pork meat. A native from the region came to us as he notice we were not from there. He asked if we have been to visit the historical villages yet. As our time was quite short we finished our delightful meal and made the decision to head out to see the villages.

The first village, Sortelha, a well-preserved place with only a few hundred inhabitants was amazing. It was part of the important defensive line of frontier castles, built or rebuilt mostly on hill forts of ancient Iberian civilizations.

Not far from there we found Penamacor, our second historic village to visit. It is believed that early human occupation of this site dates back to prehistoric times. Walking around the narrow paths between the stone houses you truly get the sense of how the inhabitants used to live in times past. Many people still preserve old costumes, especially the women who dress as the widows used to from hundred years ago.

After leaving Penamacor, we’re even more curious as we head to a place known as the most Portuguese Village in Portugal, The Monsanto Village. Even a few kilometers before getting there we can clearly see the village, as its nestled on a steep hill slope – Monsanto hillock (Mons Sanctus), which rises abruptly out of the valley and reaches 758 meters at its highest point.

Although it is bit more than 130km’s to travel, there is so much to see that we could spend weeks there, with numerous chapels, a castle, church’s, even a roman building from the 12th century.

It’s impressive how well preserved the history of all these villages is, and we didn’t even visit half of them. However, we really did feel like we’d stepped back in time, walking through narrow stone paths, absorbing the history of each and every building.