Top 10 places to visit in Portugal 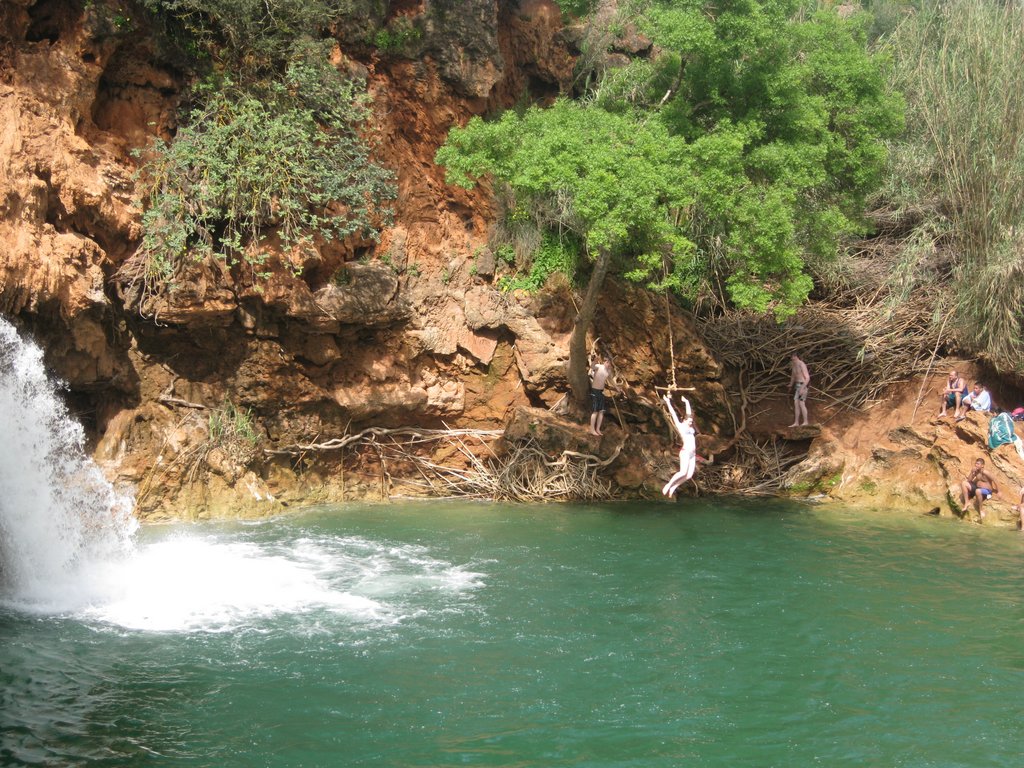 Portugal is blessed with a diverse landscape dotted with some of the most breathtaking towns, villages and castles. Heres our top selection:

Now we know the above is subjective and believe me there are many other fascinating places to visit. Add a comment if you want to open a discussion. Whatever you do, enjoy Portugal!