Is Portugal the best holiday destination in Europe? 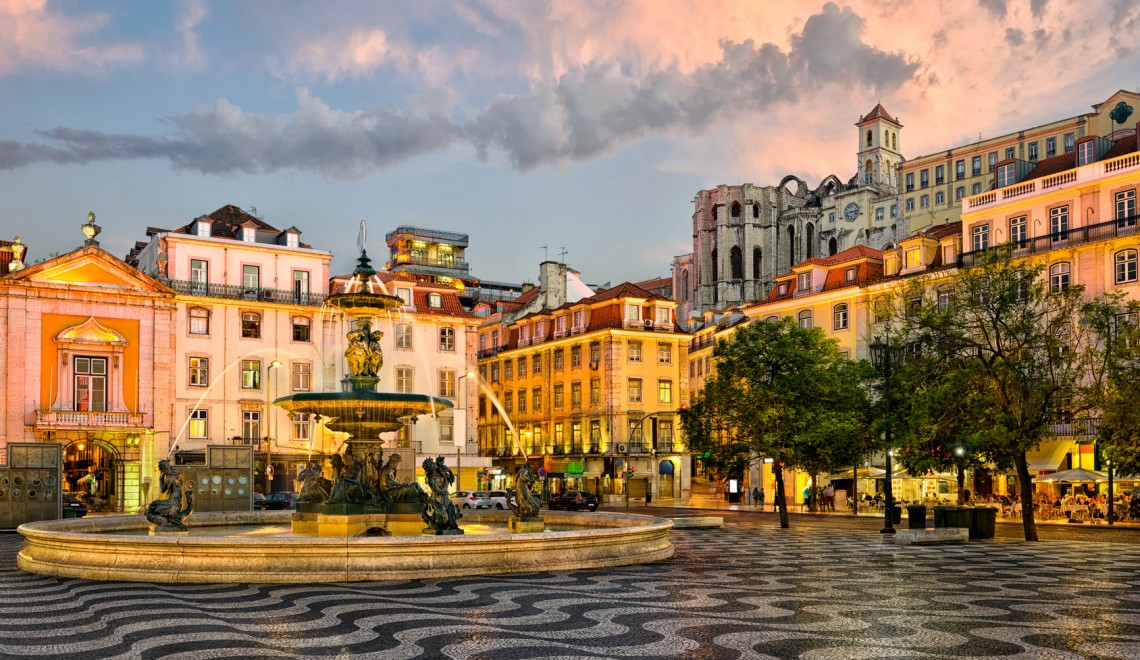 Some of those things are obvious. Some are not.

There’s of course the weather: a mild and temperate climate where the days filled with sunshine far outweigh those that aren’t, where summer’s hottest days find relief from the Atlantic sea breezes and winter’s reign is short and far less tyrannical than in other parts of Europe. Weather may be the stuff of small-talk, but that’s with good reason: we pretend to think it’s not important, yet the climate really does make a big difference to our lives – and our holidays.

Portugal also has a perimeter that’s bounded largely by water which means it’s a country full of beaches. From the mammoth waves at Nazaré that leave even the bravest surfers trembling at the knees, to the most docile sun-lit bays, from busy inner-city swimming spots to barely-touched secluded sands, there’s a beach or three for every need.

Then there’s the people: hospitable and genuine, if a little reserved at times, the Portuguese people have a gentle and relaxed way of life. Here is a culture that runs on its own clock, where lunches are late and long, mealtimes are never hurried, and being late to arrive means you’re right on time.

For travellers coming to experience the country’s sites, Portugal offers deep and complex history at every turn. The city of Lisbon is a mishmash of architecture dating from as far back as Roman times through to the modern day, where the old town of Alfama – with its narrow winding streets and village neighbourhood feel – sits right next to a downtown area that was razed and then rebuilt after a devastating earthquake in 1755. In other parts of the country are well-preserved medieval walled cities, picturesque fishing villages, and valleys brimming with wine-growing estates.

For all of this the most intriguing thing about the country is its ability to have the all best things without necessarily being the best at any of them. Portugal’s cities are not most luxurious. It’s landmarks are not the most well-known. It’s nature, though beautiful, is not necessarily the most awe-inspiring on the planet. It’s food, though delicious, not the zenith of culinary delights.

What Portugal has is a balance, a little bit of everything you’d ever want. All that’s great here is greater because it’s not influenced by the expectations that it has to be the best. Portugal is understated and humble. And that’s perhaps its biggest advantage of all.