blog, Lisbon, Restaurants, Things To Do 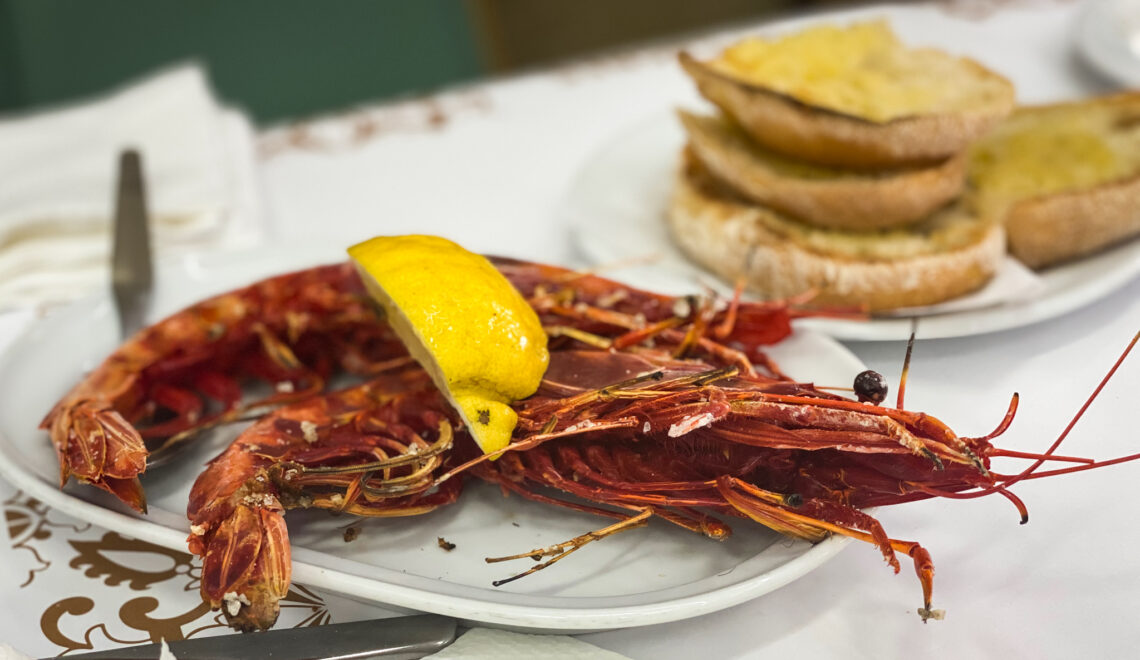 Cervejaria Ramiro has a reputation that precedes it. But that reputation is hard-won and most definitely well-deserved. One of Lisbon’s most well-known restaurants, it’s famed for the quality of its seafood.

Founded in the 1950’s as a beer and snack house, Ramiros slowly introduced seafood until it became the cervejaria-marisqueria that it is today. Tourists and locals alike love the place, and I’ve seen a real mixture of clientele every time I’ve been there.

On my first visit, we sat next to a suited Portuguese man clearly on his lunch break, enjoying a bowl of garlicky Gambas a la Aguillo. My mum and I enviously watched him dunk Ramiro’s crusty, buttery toasted bread into the bowl and I made a mental note to order that on my next visit. I’ve seen groups of friends on holiday ordering half the menu, with chilled bottles of wine to wash it down. And lots of couples, and local families too – including everyone from the matriarch all the way down to little ones.

There are many stories of huge queues for Cervejaria Ramiro, but I’ve always found it to be fine. I actually managed to book a table once by emailing (for a mid-week visit). But when I tried again the next time for a Sunday lunch booking there weren’t any available. We turned up around ten minutes before they opened for lunch, and were the first in a quickly growing queue. Once they do open, however, there’s plenty of seating available across the restaurant’s two floors. Therefore my main tip if you can’t book and don’t want to wait around, is arrive just before they open.

Once you’ve sat down, the waiters will quickly deliver a plate of pão torrado (toasted bread) smothered in butter. It’s worth noting that this isn’t free, but very tasty and great for dipping in the juices of other dishes!

Most of the menu is priced by the kilo, which can be slightly daunting if you’re not used to this. On my first visit; between two of us we ordered two of the huge carabineiros (scarlet shrimp – pictured at the top), two gambas média grelhada (medium grilled tiger prawn), and two pregos. The total cost of our lunch, including beers, was in the region of €25 each.

Cervejaria Ramiro’s prego calls for its own discussion, as it’s one of the best I’ve tasted (so far). Pregos are one of my favourite snacks in Portugal. Very simple sandwiches made of thinly sliced beef steak marinated in a delicious garlicky sauce, served in a crusty roll – often bolo de caco – a circular flatbread from Madeira. Ramiro’s version is a thick-cut, melt-in-the-mouth tenderloin. It’s cooked to your preference, nestled in the same type of crusty bread roll that’s used for their pão torrado, with two or three sweet confited garlic cloves hiding in the middle.

It’s honestly worth coming to Ramiro just for these delicious sandwiches washed down with a refreshing, cold beer. Even if you’re not a fan of crustaceans like my partner (who ordered two pregos whilst the rest of us filled ourselves with seafood), the pregos here are one of the best in the city.

For shrimp lovers like me, there’s a range of different types on offer. Twice now I’ve ordered gambas a la aguillo, which is available in two sizes. One comes with smaller prawns, and the other with bigger, meatier types that are served alongside a separate plate of their heads smothered in garlic – ready to have the juices sucked from them! On the menu you’ll also find glass prawns, deep-water algarve shrimp, and both medium and large tiger prawns that are cut in half and grilled. I’ve tried both of the latter and they were incredibly delicious with sweet, firm meat.

In addition to all of this shrimp on offer, if you’re looking for something a bit more special you can indulge in oysters, and various different forms of lobster and crab, including one of Ramiro’s more famed dishes – santola (stuffed spider crab).

In my culinary experiences so far, Cervejaria Ramiro is Lisbon’s best seafood restaurant. I’ve visited three times within the space of a couple of months. Each was with a different group of visiting friends and family, which is testament to how much we enjoyed it. It really is worth dropping by if you’re a seafood lover, and if not – then to try the prego. I promise it won’t disappoint!

You can find out more about Cervejaria Ramiro, and check out the menu here.

Read our other Lisbon blogs here. 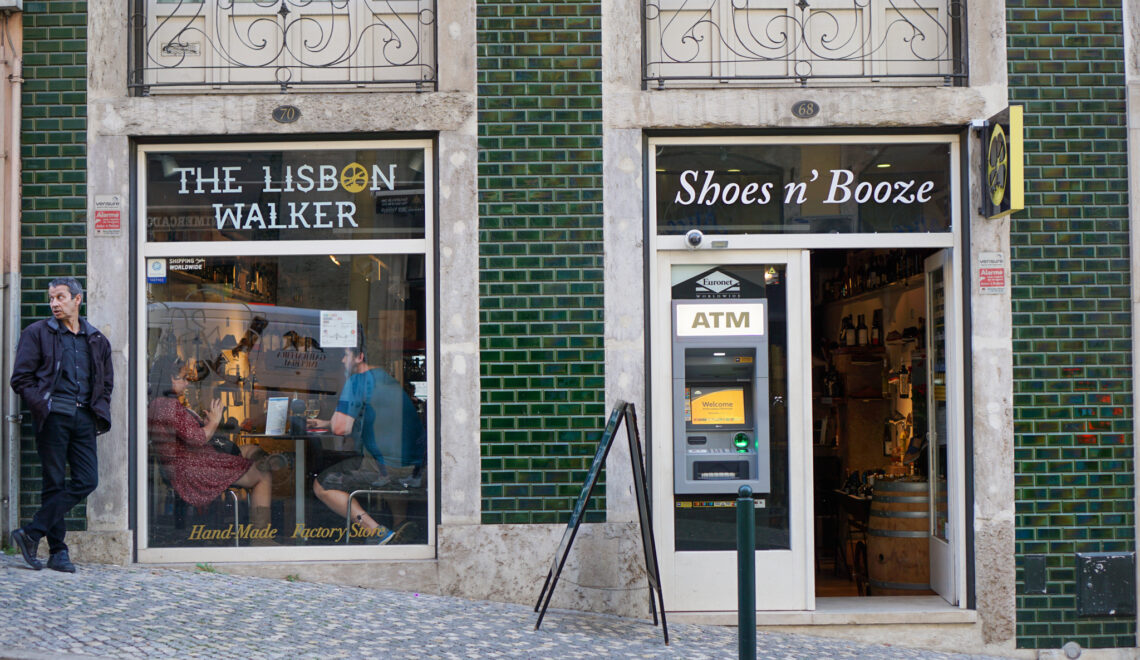 blog, Lisbon, Things To Do
Shoes n’ Booze – a unique bar in the heart of Lisbon 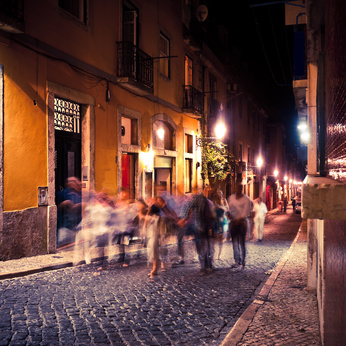 Activities, blog, Lisbon, Things To Do, Travel Tips
Where to go out in Lisbon? 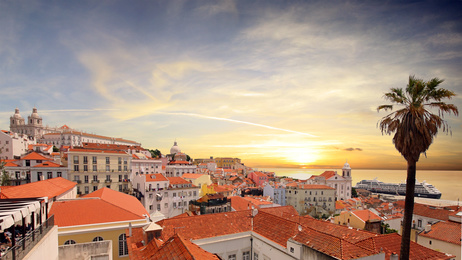