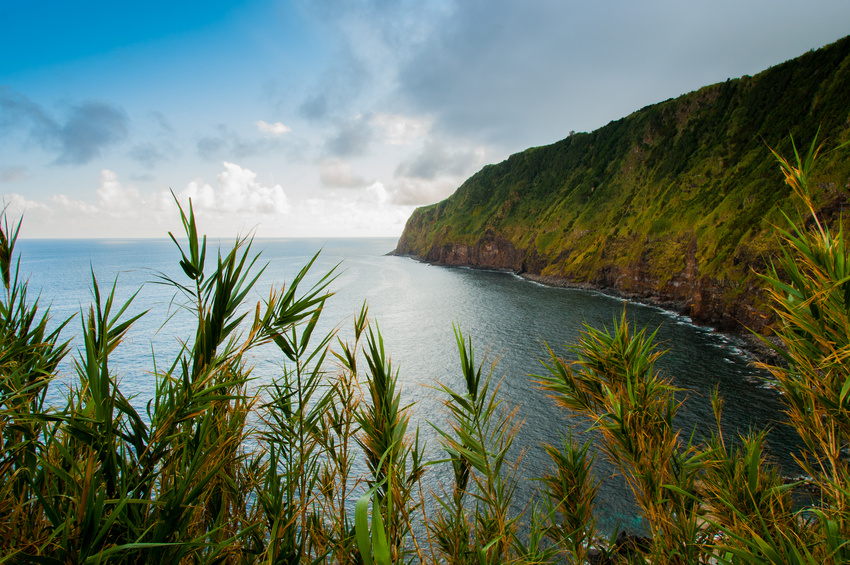 As well as generally being an amazing place to pass the time, Portugal in 2016 offers some particularly alluring hotspots. These places get circled on the 2016 calendar for various reasons, whether for events and festivities or evolving travel trends.

Flights to the Azores used to be infrequent and highly costly, but the Portuguese islands have recently become far more accessible – making them a hotspot in 2016. As a travel destination, the Azores offer bountiful natural beauty, from volcanic black sand beaches to lush forests and natural hot springs. Flights can be taken to the region’s capital (Ponta Delgada on the largest island of Sao Miguel) and from there the other islands can be accessed by ship or ferry, or by flights operated by Azores’ local airline SATA.

June is like one big party in Lisbon, the Portuguese capital. Every year it happens: the streets become increasingly bedecked with more and more decorations and makeshift food stalls as the month progresses, culminating in peak party atmosphere on the night before the official celebration of its patron saint, St. Anthony (Santo Antonio in Portuguese). This year the jovial night of drinking and dancing will take place on June 12, and the time-honoured traditions of eating grilled sardines in the street, drinking wine, and watching parades of thematic floats drift by will draw a bigger crowd than ever.

Summer in Europe means days spent dancing outdoors to your favourite bands and DJs – in between the acts of getting dressed up, pitching tents and queueing for drinks. Portugal offers some notable events on the music festival calendar and so it should: it has perfect weather for it. Rock in Rio kicks off the season in May, followed by NOS Primavera Sound in Porto and NOS Alive in Lisbon; Super Bock Super Rock rounds out a busy July before the biannual, impossible-to-categorise BOOM Festival (you might call it Portugal’s answer to Burning Man) brings thousands of body-painted, vibrating bodies to the far-flung planes of Idanha-A-Nova.

Tourists looking to experience something away from the most obvious hotspots of The Algarve and Lisbon might find themselves, in 2016, opting to explore Alentejo. This south-central region takes up nearly 30% of the country, and has its own natural, culinary, and cultural heritage. Ancient walled villages pop up here and there amongst a green and gold landscape of cork oaks and olive trees, with deeply historical cities such as Évora remaining key places to visit.

This year marks the first time ever that prestigious contemporary Art Fair ARCO will be held outside of Spain. Lisbon was chosen to host the 2016 fair, and it will be attended by 40 international galleries as selected by ARCO’s organising committee. Running from May 26 to 29, ARCO is set to raise the profile of the Portuguese art scene – and bring art lovers and collectors flocking to the country’s capital.